← back to
All Things Records
Get fresh music recommendations delivered to your inbox every Friday.
We've updated our Terms of Use. You can review the changes here. 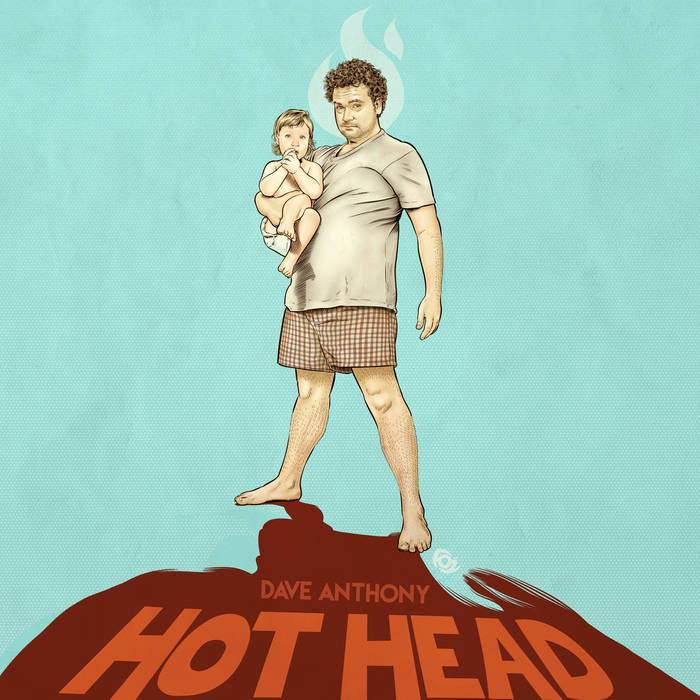 aviforstein I just love Dave Anthony. He is true, authentic humanity in a world of spin.

noisenurse Almost as educational as an episode of The Dollop. More cohesive than a FOFOP episode. A wonderful journey of broken humanity and the power of self awareness. Also very funny, so that helps. 7/5 bunyips! Buy it.

Dave Anthony started doing stand up comedy in the early 90's in San Francisco. After a few years, it was on to New York City for five years and then, finally, Los Angeles, where he now lives with his wife and child.

He was an actor, writer and director on Maron, which you can see on Netflix.

He has a podcast called The Dollop. This is his second album. ... more

Bandcamp Daily  your guide to the world of Bandcamp

Sampa The Great joins the show to discuss her release, "As Above, So Below".